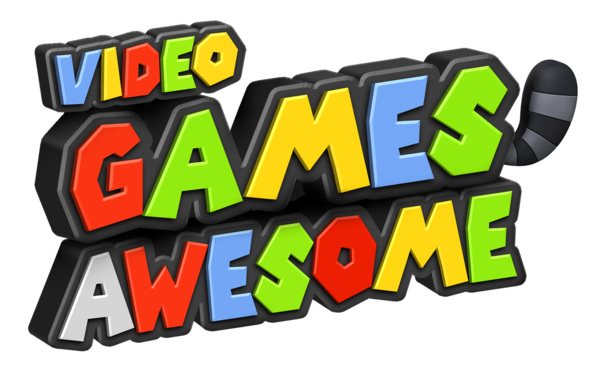 A quick walk on memory lane for video games

There are more than 24,000 video games available today in the market according to the VideoGameGeek.com. Since the introduction of Arcade games in 1975, the video game industry has reinvented itself to include games played on smartphones, handheld devices, PCs, and consoles.

In 1975, there were only 24 video games available to play on large arcade screens. But by 1980, the field of video games branched out to include Atari, Apple II and others in addition to arcades. In the 1990s many other systems came and gone leaving Windows dominating the market in 2000s. Others included Xbox just entered the market, PlayStation and PlayStation 2, Game Boy Color, Nintendo 64 and GameCube.

Today, Windows still a prominent platform for development of video games. The iPhone and iPad comes in close second and PlayStation 3 and Xbox 360 just behind. In 2011, 737 iPhone games were released, more than any other platform. In 2007, there were only 26 games released for iPhone. It is hard to say what will happen to Nintendo 3DS, PlayStation Vita, Wii U and Nintendo DS. Web Browsers and Macintosh are also maintaining their share of the video game market.