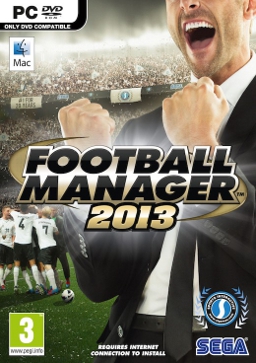 The Football Manager 13 or commonly known as FM 13 will be available for sale in early November 2012, just in time for the holiday season on Microsoft Windows and Mac OS X. The series has been developed by Sports Interactive and published by Sega. The game series began in 1992 as Championship Manager and due to certain legal issues has been rebranded as Football Manager. The beta version of FM 13 has been released for game enthusiast to try it out. If you are one of the lucky ones, save data from the beta version and it will be compatible with the final game. According to some, the beta version is very close to the final game.

According to who tried the beta version this is the most comprehensive game in the series. If you are a long time player of the game, the FM 13 simulation mode captures the game better than ever. The 3D match engine is more realistic than ever. The pitch has been improved tremendously. First time players will find the game animation to be exiting. Watching the game from a distant view, make the game much more natural. The Classic Mode of the game focus on the basics.