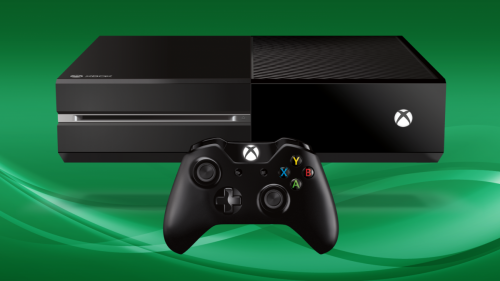 After months of news releases, Microsoft and Sony announced their new arrivals just in time for 2013 holidays during the E3 gathering. The Xbox One from Microsoft and PlayStation 4 from Sony will go on sale in middle of November 2013, a week apart from one another.

Sony’s parallelogram-shaped hardware comes with indie games, will support used games allowing gamers to share games with friends and doesn’t require always-online connection compared to the console from Microsoft. Additionally, it doesn’t require online authentication to play single-player games either. Sony and its game developers are also unveiled games including Killzone: Shadow Fall, DriveClub, and Knack in time for the upcoming holidays. PS 4 is priced at $399, cheaper than Xbox One.

Originally Microsoft announced its Xbox One with limitations regarding repurchasing, used-game sales, game-sharing and always-online. But bowing to the competition from Sony and gamer revolt on the Internet, later they announced that they are abandoning used-games and DRM policies. It will cost $499 in the U.S. which will be $100 more for PlayStation 4. In addition to Microsoft’s own games, Titanfall will have exclusivity for Xbox One games which has a lineup of games to introduce.