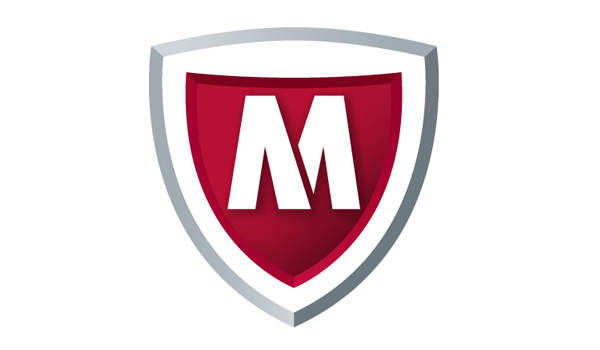 SANTA CLARA, Calif.  August 20, 2014 McAfee today announced enhancements to its McAfeeÂ® Mobile Security software , providing Android smartphone and tablet owners with additional privacy features that help them ensure apps are not accessing their personal information without their knowledge. This new offering gives consumers access to an added layer of protection to preserve their privacy and protection against financial fraud, identity theft and viruses. McAfee Mobile Security includes App Alert technologyâ€”the only technology on the market to go beyond just reporting app permissions. It also checks against a URL reputation database, part of McAfee’s Global Threat Intelligence Network, and reports the apps that are associated with and/or may be sending personal data to risky sites, such as adware and spyware networks.

The use of mobile apps is increasing in parallel with the increased use in mobile devices. Earlier this year, Google estimated 20 billion apps had been downloaded on the Android platform and according to a recent report by comScore on mobile social media usage, 33 per cent of apps ask for more permissions than they need. The Electrical Engineering and Computer Sciences University of California at Berkeley report on Android Permissions found that 97 per cent of users donâ€™t understand how permissions correspond to the risks of an app. In addition, McAfee Labs has discovered approximately five per cent of apps in its database are associated with risky URLs. Once permissions are granted, they can invade the userâ€™s privacy and expose their personal life.

â€œAndroid apps can ask for 124 types of permissionsâ€”these apps could be invading your privacy and exposing your personal life,â€ said Luis Blando, vice president of engineering, McAfee. â€œWith McAfee Mobile Security, consumers can now filter their App Alert notifications to just those apps that are using permissions of interest or concern to the user. Whether selecting new apps, shopping online, browsing social networks or employing mobile banking, McAfee Mobile Security protects the mobile user with security that is as simple as it is powerful.â€

This summer alone, McAfee has seen an increase in threats targeting Android devices. The Android operating system continues to be the most popular target for writers of mobile malwareâ€”including SMS-sending malware, mobile botnets, spyware, and destructive Trojans. To stay safe from malicious apps, users should research apps and their publishers thoroughly and check the ratings before installing. They should also purchase their apps from a well-known reputable app store market, watch for permissions (stay away from installing apps that don’t look right) and install antivirus software on their phone.

More than 150 Million Handsets Protected McAfee has more than eight years of experience in mobile security and has had more that 150M handsets protected by its mobile security solutions. Released earlier this year, McAfee Mobile Security was the first mobile security app to combine antivirus, anti-theft, Web and app protection, call/SMS filtering and protection from potentially unwanted programs. It also recently surpassed one million downloads on Google Play.

Availability McAfee Mobile Security software is available from Google Play and McAfee for $29.95 AUD. The software is also available via McAfee All Access, a suite of products that helps consumers to connect, surf, and socialise online, knowing their computer, laptop, netbook, smartphone and tablet is safe.

« iPhone 5: Will Apple Include NFC Tech In Their New Phone?
Football Manager 2013 »